Self-Storage in South Broad St., NJ storage units near you 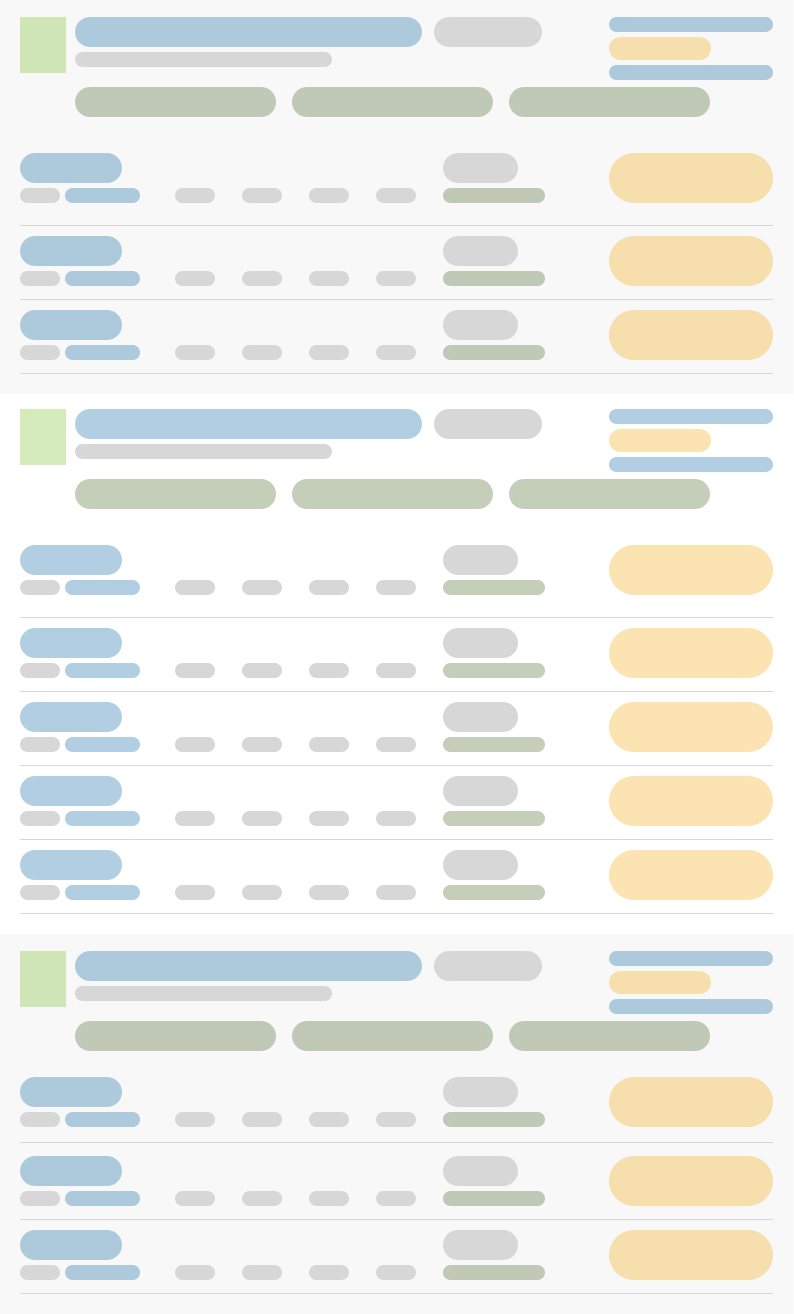 Scroll down to see our Storage Post locations near South Broad St.

Broad St. was the original main thoroughfare for Newark and is believed to have derived from an Indian trail that extended from Cape May north. The thoroughfare was 8 rods or 132 feet wide and followed the bend of the Passaic River. It was established in 1666, when the original city of Newark was founded.

Broad St. extended in a straight line to Trinity/St. Philips, before following the bend of the river left and then continuing north to the Plume House and Clay Street.

The South Broad St. community is home to Lincoln Park. Originally named “South Common,” the picturesque space was renamed after President Abraham Lincoln gave a speech at the location in 1861.

A number of statues are located in the park, including “An Historical Incident of November, 1764” by Chauncey Ives, which was created in 1884 and depicts a woman who has been forced to choose between her mother and her Native American husband.

In 1923, another statue, “Planting the Standard of Democracy” by Charles Henry Niehaus was unveiled in the park in tribute to the thousands of soldiers and sailors who lost their lives in World War l, although, curiously, the statue depicts Roman soldiers raising the U.S. flag.

The majority (86%) of residents in South Broad St. rent their homes, and 39% of the residents are families with children. If you like a community that has diversity, outdoor activities and hopping nightlife, then the South Broad St. community is a perfect location for you.

While the median household income is $30,163, well under the national average of $64,994, 62% of residents have completed high school and some post-secondary education.

Like the rest of Newark, the South Broad St. area experiences all four seasons. The “hot season” lasts from the end of May to mid-September, with peak temperatures in July reaching an average of 85°F during the day and a low of 69°F overnight.

Winter lasts for approximately 3.5 months, although cold temperatures of around 47°F can start in November. These temperatures plummet to their lowest in January, when you want to reach for puffy coats, warm drinks and cozy socks.

During January, daytime temperatures barely make it to 39°F, with the average being closer to 32°F.

Better invest in some cheery sweaters, scarves and cozy mugs to cheer you up through the gloom.

After 7.5 months of gloom, you’re going to want to pack away the warm blankets and sweaters and take advantage of the sunny skies while you can. All those bulky blankets, sweaters and coats can take up a lot of space, and one easy solution is to rent a self-storage locker.

Since humidity and fabric are a bad combination, you should consider a climate-controlled option to guard against temperature fluctuations that can damage your possessions.

Did you know that a self-storage unit can be a great solution for small and medium businesses? These units are much more affordable than most commercial rent and provide space for inventory, supplies and equipment or even act as an additional work area. You are not allowed to live in a storage unit, though.

Many of our Storage Post locations include units on the ground level that allow you to drive up, load and unload right into and out of your vehicle and be on your way.

Our locations have state-of-the-art security measures, including 24/7/365 security cameras, digital access codes and motion-activated lighting. Many locations are also fenced and gated, and the access code operates the gate. Safety first!