New York City is home to the Empire State Building, Times Square, Central Park, Statue of Liberty and countless other iconic sites. New York City is a fast-paced, globally influential center business and culture. The city’s 5 boroughs sit where the Hudson River meets the Atlantic Ocean, with the island borough of Manhattan at the “Big Apple's" core. Because the city is so dense and apartment rents are so high, many choose to use self storage facilities in New York City. They can use these New York storage units as extra closets and they are cheap storage compared to their apartments. 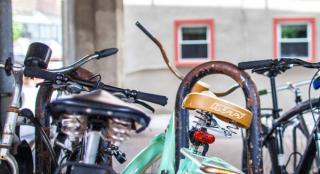